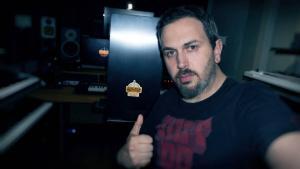 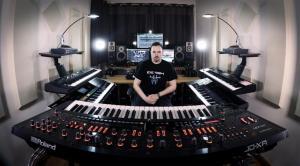 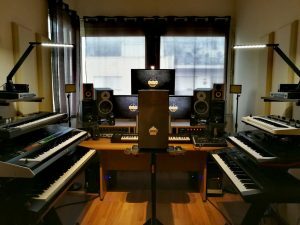 I have been using Slick Audio PCs since 2018.
Many people think that to make a great assembled PC you only need to choose the best components and that’s it.
Nothing could be more wrong!
Slick Audio PCs are the result of a long study of the components used and of perfect compatibility with each other, but above all, they are the result of a meticulous “fine-tuning” of the operating system and the Bios, without which you could not have a PC so powerful and pushed to the limit, but incredibly stable in the same way.
I am a lucky owner of the T4200 model which was then further customized according to my needs and I have never had any problems with it.
Last but not least, Jim Slick, owner, and CEO of Slick Audio is probably one of the kindest people I have ever met in my life.
Not to mention his enormous PC expertise and the constant support he and his company offers to its users. Totally flawless.
I have been involved in music production for 25 years now and only in the last two years have I really understood what it means to have a truly professional PC that never leaves me in the lurch.
Highly recommended for anyone serious about working with music or video production!