Artists that use Slick Audio PCs 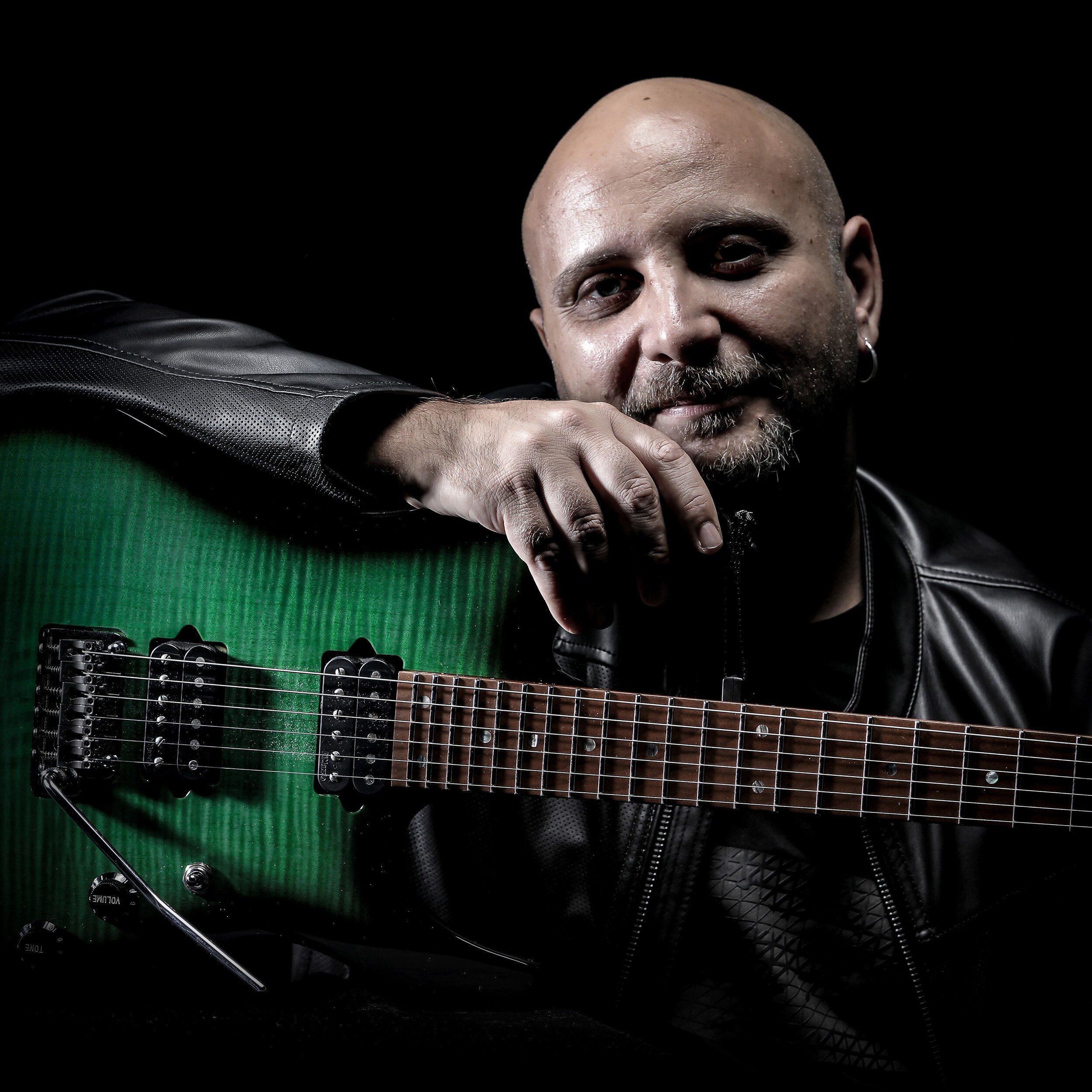 Born in 1980, Marco Sfogli is credited as one of the most influential and followed progressive rock and metal guitar players of the last years, having worked both studio and live with James LaBrie and Jordan Rudess from Dream Theater, drummer legends Virgil Donati and Mike Mangini, Alex Argento, Bryan Beller, Matt Guillory and many more.

He started getting interested about music at an early age due to his parents, both members and founders of the world/folk band “Nuova Compagnia di Canto Popolare” which he joined later on.

Since 2004 he’s part of James LaBrie solo band for which he recorded 3 albums and made a world tour.

As a solo artist he published three solo albums, “There’s Hope” in 2008, “reMarcoble” in 2012 and “Homeland” in 2019 with the first being voted as “2nd best instrumental records of all times” from the webzine “The Top Tens”.

In 2011 he played for the “Jason Becker Benefit Concert” with other legendary players like Stu Hamm, Guthrie Govan, Kiko Loureiro, Michael Lee Firkins and many more.

Also in 2014 he was part of the Samsung Band for the Samsung Unpacked event held in Berlin.

In early 2015 he was asked to join progressive rock legends PFM, embarking on a world tour and playing extensively through US, Canada, UK and Italy.

He’s also founding member of the band “Icefish” with Virgil Donati on drums, Alex Argento on keyboards and Andrea Casali on bass and vocals. 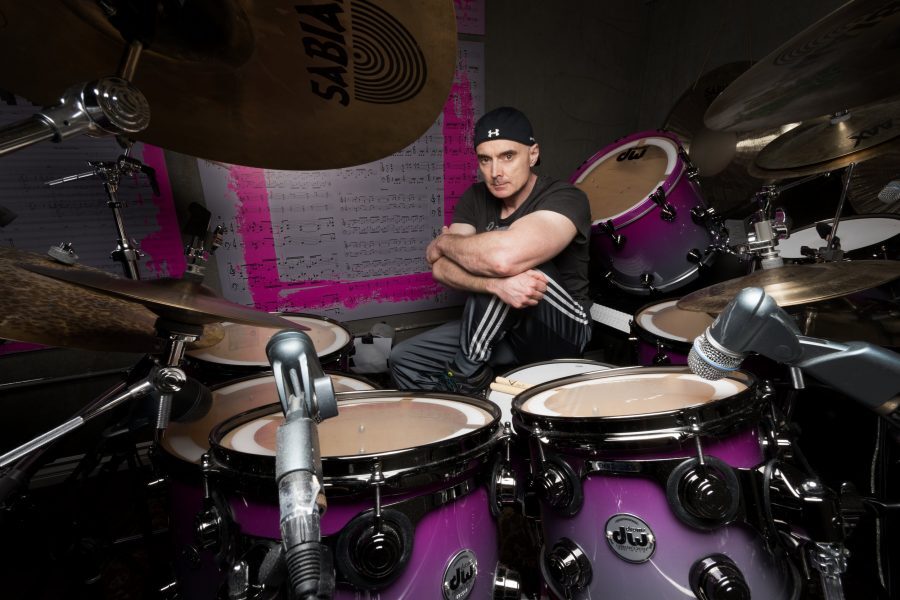 Virgil Donati is widely recognized as one of the most dedicated and technically advanced drummers of all time.

Virgil was born in Melbourne, Australia, where he also launched his career. Since the mid-’90s, he has been a household name. Residing in Los Angeles, Virgil is traveling the world as an international drumming superstar, as well as a composer and an educator.

He has performed and toured with the likes of Tommy Emmanuel, Steve Vai and Allan Holdsworth, while maintaining a busy schedule as a bandleader and member of numerous recording and touring bands over the years, most notably Loose Change, Southern Sons, On The Virg, Soul Sirkus, Planet X and various incarnations of The Virgil Donati Band and The Virgil Donati Trio.

His natural talent, combined with a herculean work ethic and never-ending curiosity, has propelled him to an unbelievable performance level.

Virgil has published several educational videos and books. His online store features DVDs, CD’s and digital downloads. Below is a free download of the track Red Air from Virgil’s album, In This Life.

Alex Argento is a keyboard player, composer and mixing engineer from Palermo (Italy).
He began playing keyboards at the age of fourteen and until today he is completely self taught.
He started to work immediately in the music bussiness as session player for a lot of local bands in Sicily.
Thanks to internet, he started to work by distance also with other musicians around the world (recording sessions).
But after the release of his first solo album – “EGO” in 2007 (completely arranged, mixed and produced by himself), he quickly became one of the most demanded keyboardists both in studio and live.
Infact, since 2003, he recorded on 20+ albums playing together with some of the most respected musicians around the world, including: 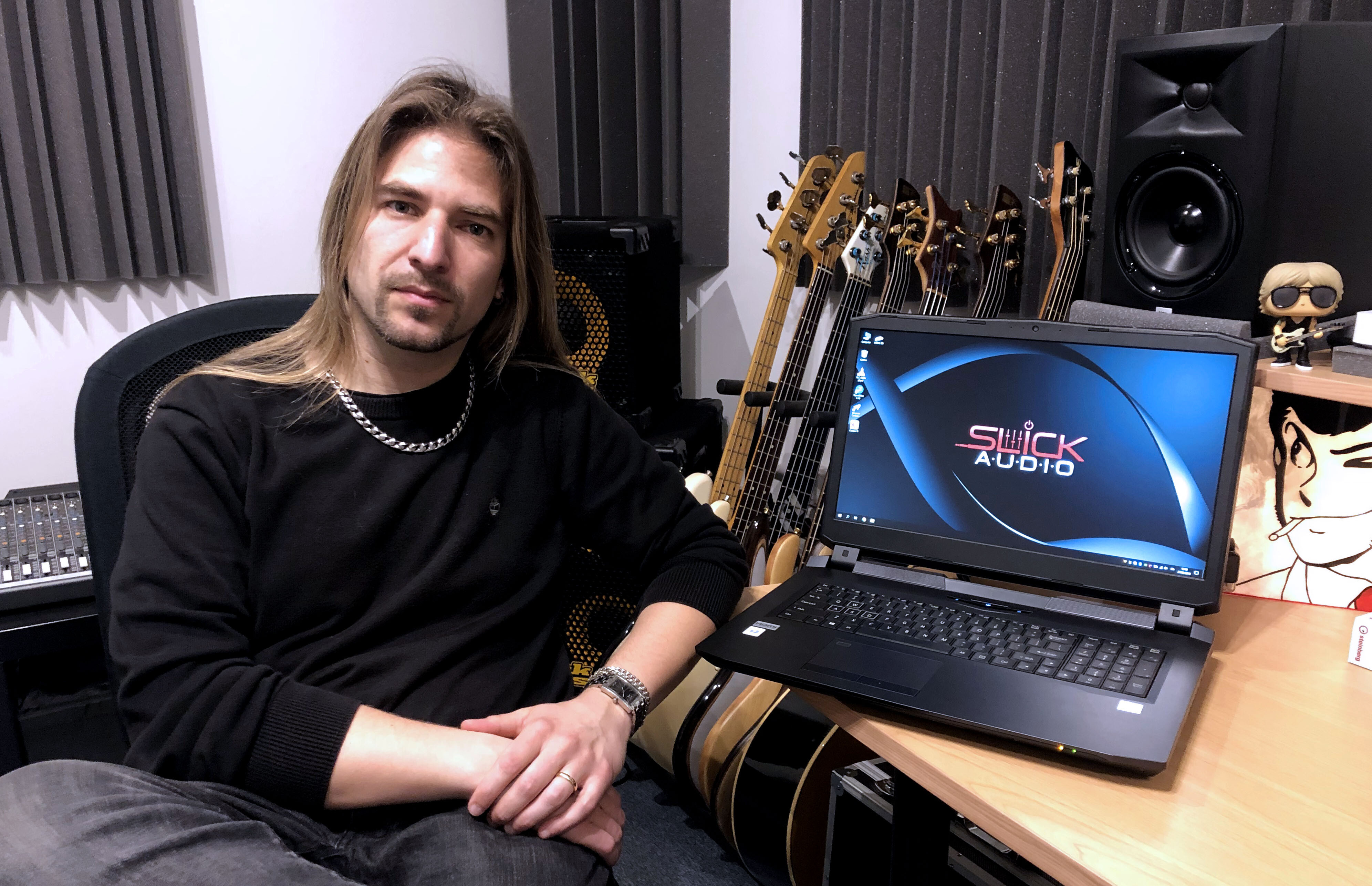 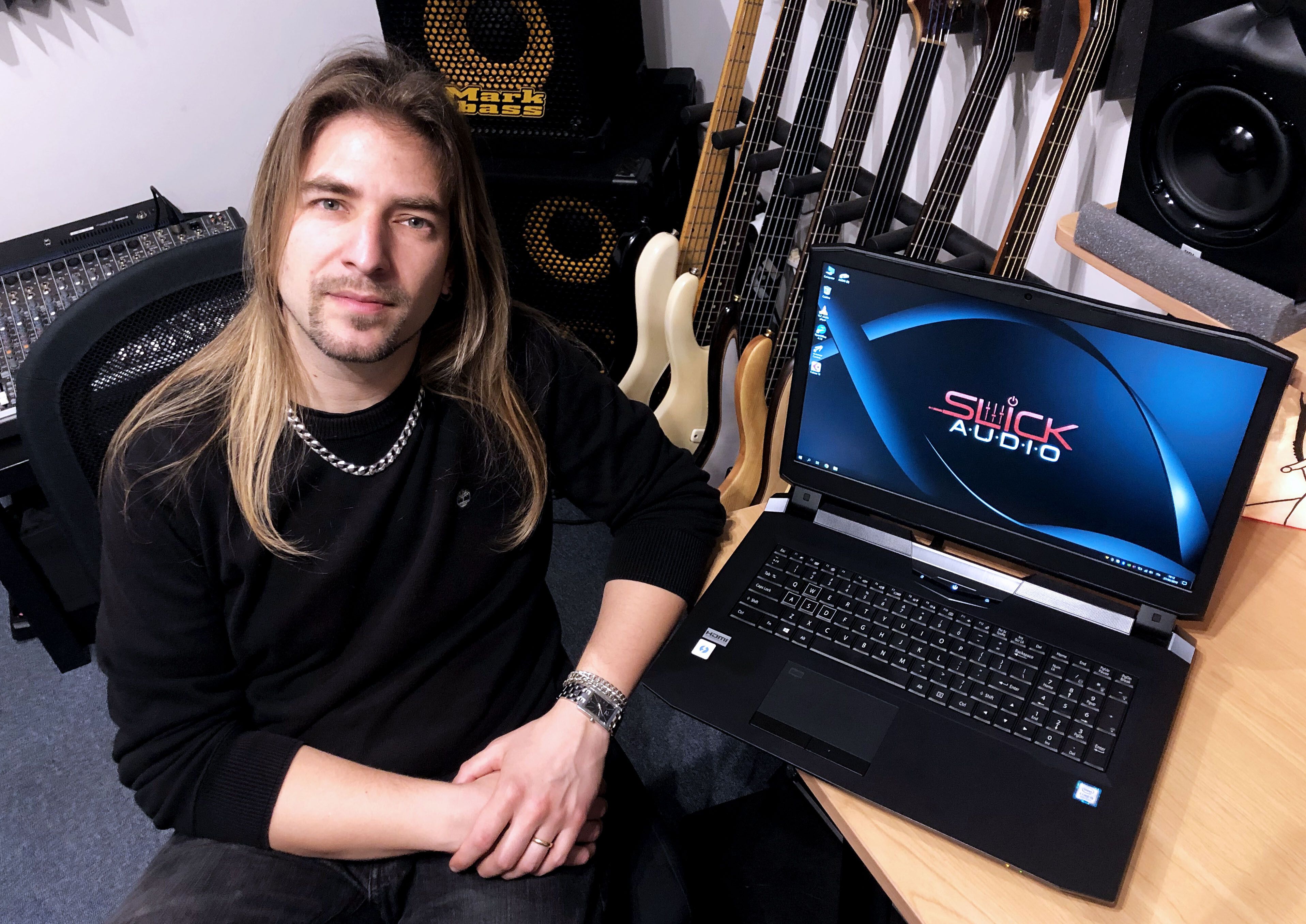 Andrea was born in Rome in June 25th 1985. He began studying guitar at the age of 7, then moved on to the study of bass, which became his great passion from the age of 14.
In 2001 he formed, with his brother Emanuele Casali and his friend Silvio D’Onorio De Meo, his first progressive metal band called “Astra” and they released in 2006 their debut album called “About me: Through Life and Beyond” for the Greek label “Burning Star Records”.
In 2007 he began a collaboration with guitarist Marco Sfogli and joined “Marco Sfogli’s Band”, recording some tracks of his solo instrumental album called “There’s Hope” (Lion Music Records) and starting live activity with the band together with the keyboardist Alex Argento.
In 2009 Astra released the second album “From Within” for the Finnish label “Lion Music Records”. Meanwhile Andrea joined the band “The Greatfire of Rome” as bass player and backing vocals, and released an EP of 4 tracks, but the band broke up some time later.
In 2014 Andrea released Astra’s third album called “Broken Balance”, for the Italian label Scarlet Records in the new role of bass player and singer. In 2016, together with Marco Sfogli, Alex Argento and the drummer Virgil Donati, started a new rock-progressive band “Icefish”, and in 2017 released the first album called “Human Hardware”, also in the role of bass player and singer

ICEFISH is an exciting cutting-edge progressive rock outfit featuring legendary drummer Virgil Donati, guitarist Marco Sfogli, keyboardist Alex Argento, and bassist/vocalist Andrea Casali.
ICEFISH was formed as a result of Virgil working with Alex and Marco on his record ‘In This Life’, when — in their discussions regarding the direction the music would take — the guys discovered that they all had a singular musical vision. The remarkably talented Bassist/Vocalist Andrea Casali soon joined them to make the vision a reality. Members of ICEFISH have played and performed both on stage and studio with a variety of artists including Tommy Emmanuel, Steve Vai, Allan Holdsworth, James LaBrie, Jordan Rudess, John Macaluso, Adam Nitti, Matt Guillory, Peter Wichers, Peter Wildoer, Ray Riendeau, Mike Mangini, Bryan Beller and others.
“Now that our debut album has been written, produced, mixed, and is finally out there,” says drummer Virgil Donati, “we can say with some conviction that our vision and our faith in each other has culminated in finding that ‘elusive’ new angle we strive for as composers and musicians. We look forward to the evolution of ICEFISH on the second record”!

Our absolutely awesome endorsee! We are so proud of Kim. She’s been working with Billy Ray Cyrus and many other incredible artists. Visit her website, or listen to some awesome tunes on SoundCloud.